Northern Spy Food Co., a small neighborhood restaurant located in New York City’s East Village, opened in November 2009. Their menu is built around seasonality and quality, whenever possible using locally grown, raised, caught, and crafted products, procured from people who do those things with care. 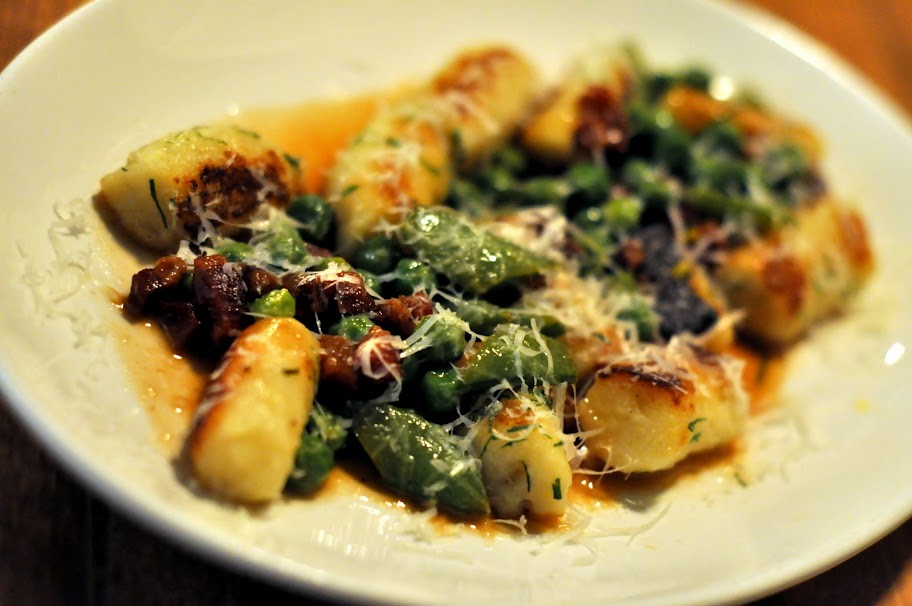 The beers come entirely from the Mid-Atlantic and Northeastern regions, and represent some of the most skillful brewers in the country. The wine list, representing the work of small and mostly natural or biodynamic producers from the US and Europe, features affordable and approachable selections meant for pairing with the food.